The Path is a Hulu original series drama from executive producer Jason Katims (Friday Night Lights and Parenthood). The Path follows a family at the center of a controversial cult movement as they struggle with relationships, faith, and power.


Each episode takes an in-depth look at the gravitational pull of belief and what it means to choose between the life we live and the life we want. The Path comes to Hulu from Universal Television and Jason Katims’ True Jack Productions, and was created by Jessica Goldberg. The 10-episode series stars Aaron Paul, Michelle Monaghan, and Hugh Dancy. READ MORE... 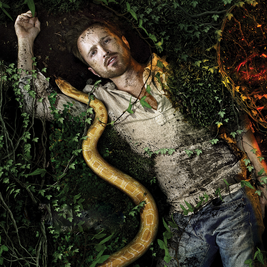 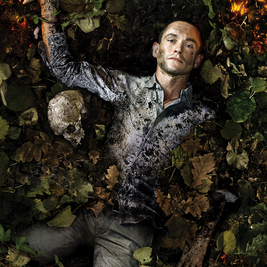 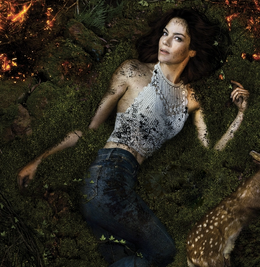 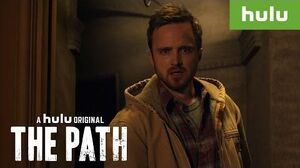 The Path Season 2 Trailer (Official) • The Path on Hulu 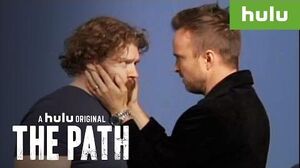 Lying To Get The Part • The Path on Hulu 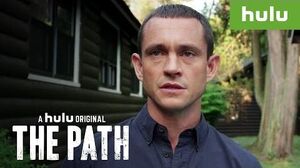 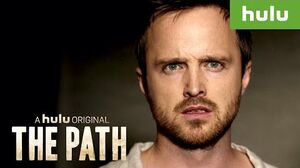